In the last several months, a number of states around the country have implemented extreme restrictions on abortion access. As a result, the procedure could essentially be outlawed in Alabama, while Missouri’s only abortion clinic is now in danger of closing. Thankfully, if you’re unclear on how to find an abortion clinic near you, the Abortion Care Network (ACN) has created an easy tool for finding out. All it requires is a text message.

“Don’t be deterred by abortion restrictions,” the network wrote in an Instagram postWednesday. “If you need help finding a clinic near you, text ‘hello’ to 202-883-4620. You will be prompted to enter your ZIP code and will receive a list of the three closest ACN member clinics near you — as well as resources for help paying for care and links to additional clinic directories.”

It’s worth noting that this service only provides the locations of clinics in the ACN’s network of providers — and Planned Parenthood isn’t part of its network. So, if you send a text to the ACN and don’t see many local results, it’s definitely worth doing a separate search on Planned Parenthood’s website to see if they have any clinics near you. The National Abortion Federation also has a list of providers, some of which aren’t in the ACN’s network.

Don’t be deterred by abortion restrictions: if you need help finding a clinic near you, you can text ‘hello’ to 202 883 4620. You will be prompted to enter your zip code and will receive a list of the three closest clinics near you as well as resources for funding an abortion. 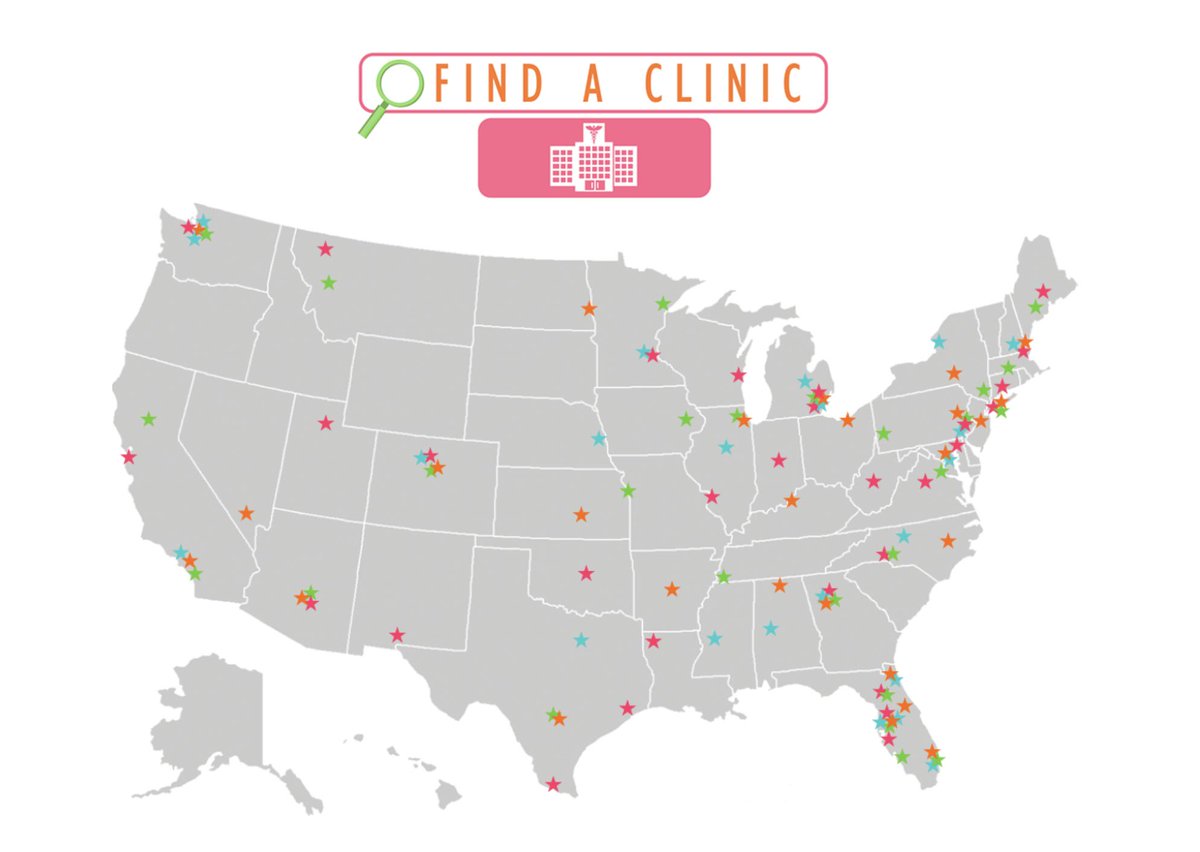 Despite the recent flood of laws, it’s worth remembering that abortion is still legal in all 50 states. It’s true that Alabama’s law bans the procedure in all but life-threatening cases, with no exceptions for rape or incest; however, that law hasn’t yet taken effect, and is currently the subject of a lawsuit by Planned Parenthood and the ACLU.

But just because abortion is still legal doesn’t mean it’s widely or practically accessible for all women. In several states, such as Georgia and Ohio, lawmakers have banned abortion after fetal cardiac activity is detected. That’s generally at around six weeks into a pregnancy, and yet some women don’t even know they’re pregnant at that stage. Though these bans have been passed, it’s important to remember they aren’t in effect just yet. 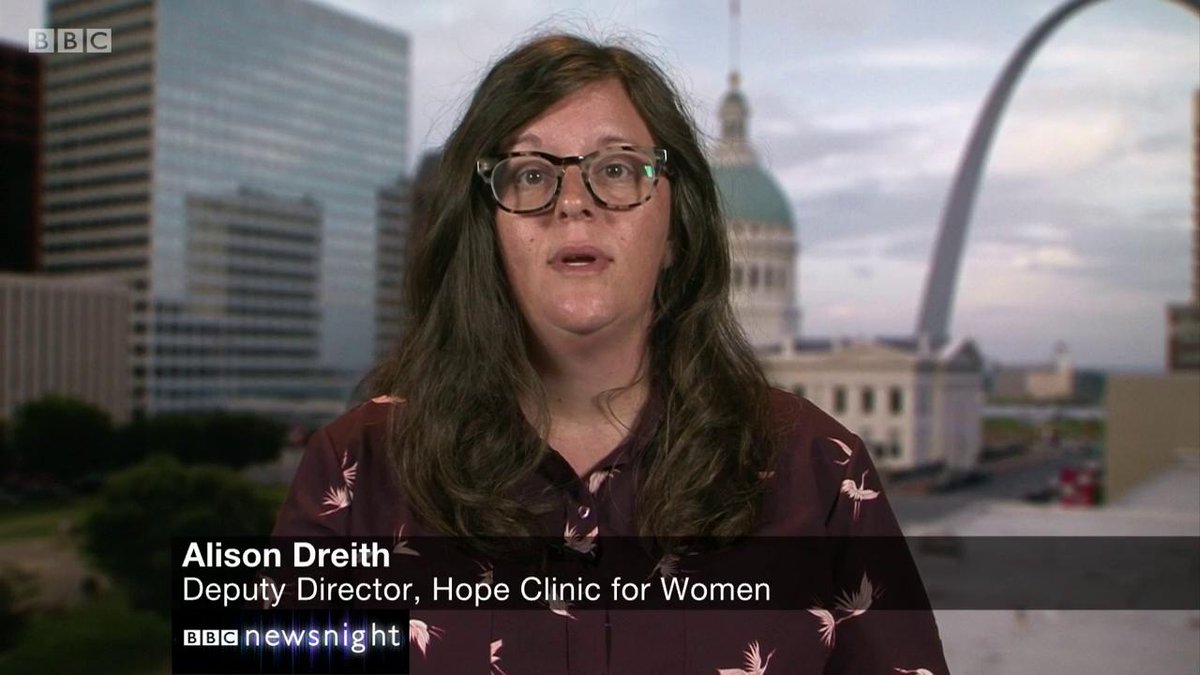 “It’s going to leave 1.1 million women of reproductive age in Missouri without being able to access basic reproductive healthcare.”

Meanwhile, there are six states that only have a single abortion clinic, according to CNN — and it’s possible that on Friday, Missouri will become the first state since Roe v. Wade to have no abortion clinics at all within its borders. On Tuesday, Planned Parenthood’s St. Louis clinic announced that the state did not renew its license, and that unless the state reversed course, the clinic would be closing on Friday. Planned Parenthood sued, and a judge is scheduled to hear the case on Thursday to determine whether the state’s only abortion clinic can remain open.

In May, reproductive rights activists around the country held protests against the recent bans. If you’d like to help fight back against the wave of anti-abortion laws, here are some ways you can do so.