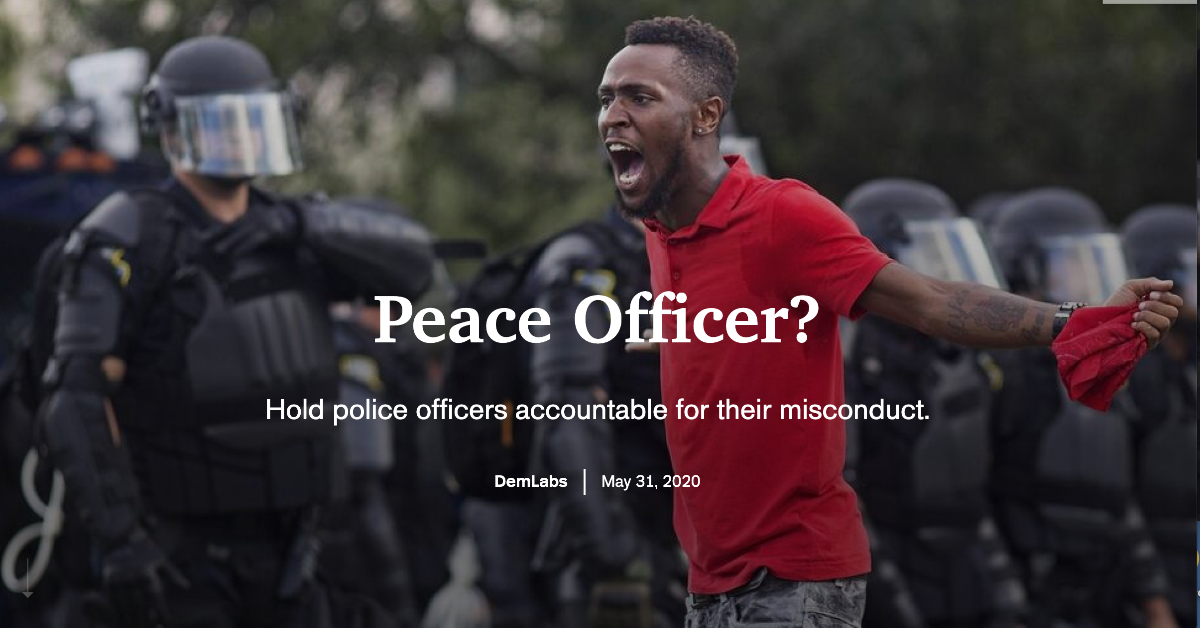 How do police officers get away with terrible deeds? Police union contracts.

Check The Police analyzes police union contracts that make it more difficult to hold police officers accountable for misconduct. These are the non-profit group's findings. 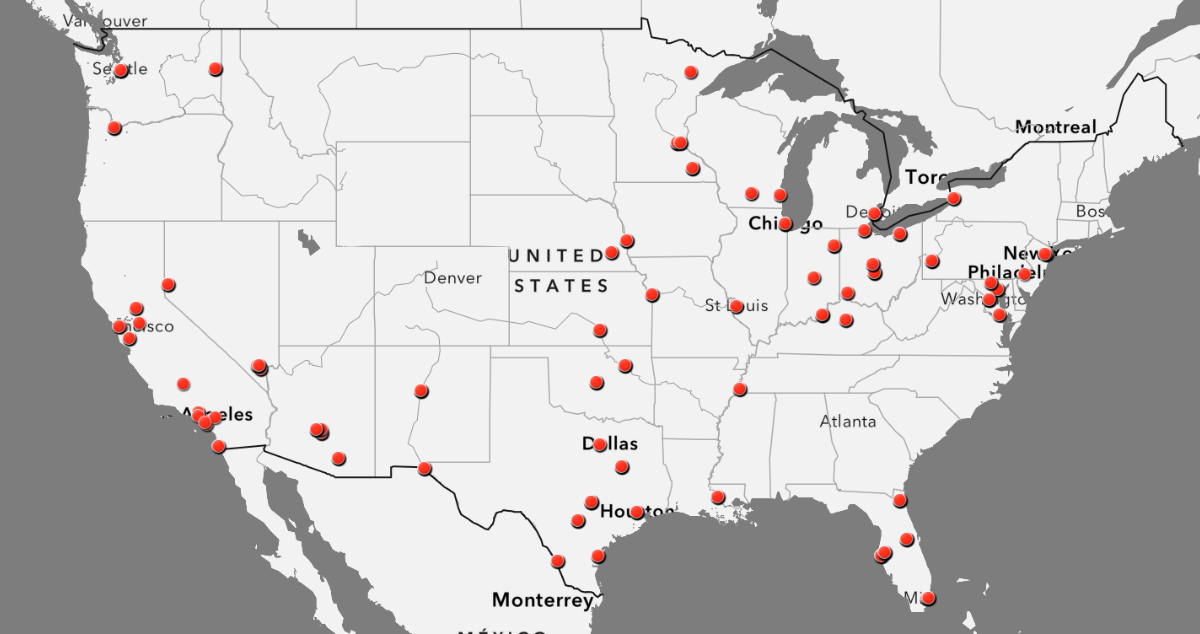 I Told Riot Cops I'm a Journalist. They Forced Me to the Ground and Pepper-Sprayed Me.
"I am press," I said. It didn't matter. - VICE 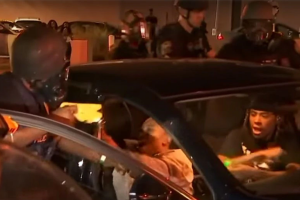 Atlanta police officers fired after dragging college students from car, tasing them. “She was taken into custody. Her crime? Nothing. She was not charged and, after several hours in custody, was released.” 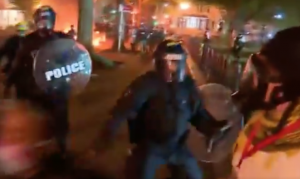 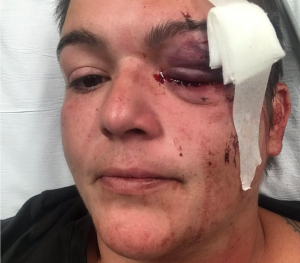 CBS news crew targeted by rubber bullets in Minneapolis... in the majority of the cases we have recorded the journalists are clearly identifiable as press, and it is clear that they are being deliberately targeted. 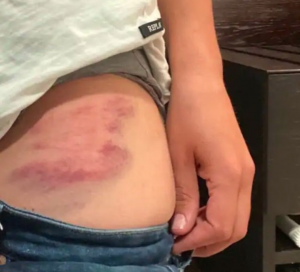 Injury sustained by Nina Svanberg. Swedish and Norwegian journalists who were clearly identifiable as journalists were targeted and hit by rubber bullets.

CNN reporter arrested in Minneapolis while broadcasting live on air on May 29th.

Take away
Support groups working to reform police union contracts so police officers are held accountable to the taxpayers who pay their salaries.

Check The Police - How police union contracts make it hard to hold police officers accountable.
Use Of Force Project - How police use of force policies can help to end police violence.
Campaign Zero - Building a world where the police don't kill people.