Speak To Voters In Their Language 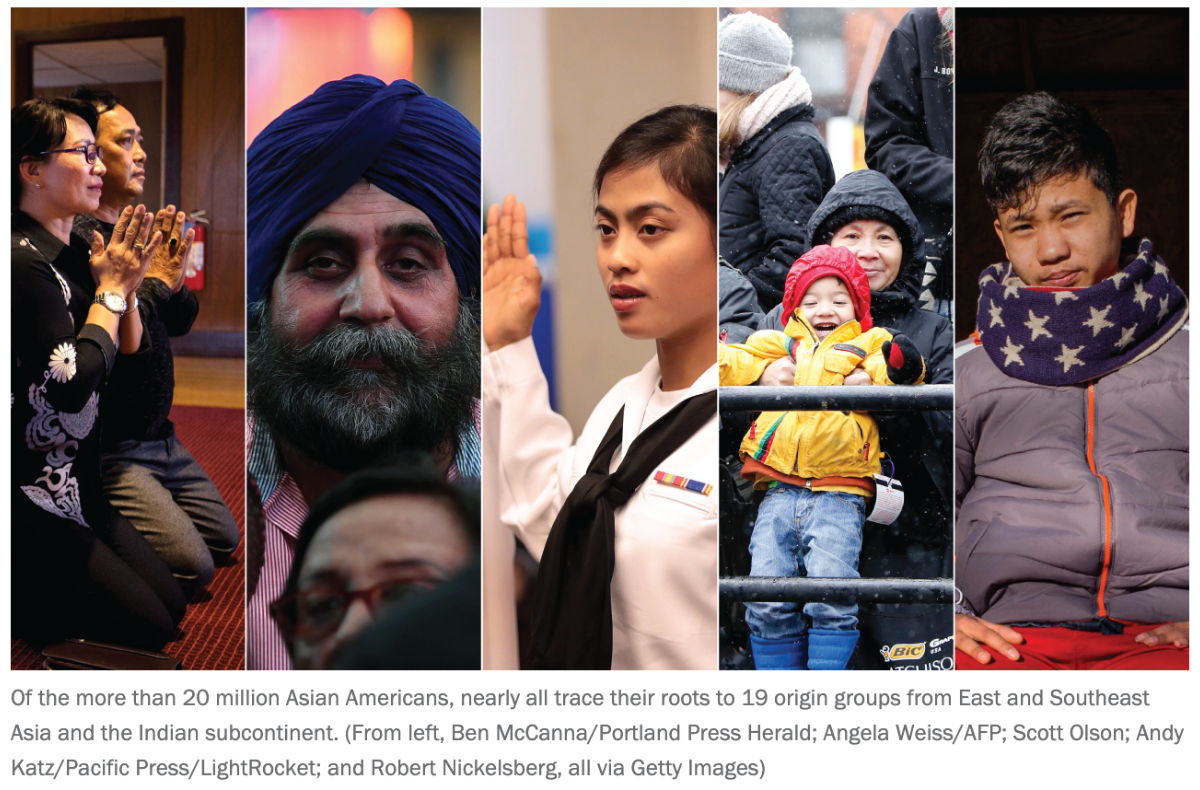 Asian American voters are the margin of victory in many key races. Make sure you message reaches the. Translate & caption your videos.

In this blog you'll learn:
- How to find languages spoken in different congressional districts and counties
- How videos can be translated and captioned into different languages
- How to maximize the impact of non-English video stories

Background
"Asian Americans are the fastest-growing major racial or ethnic group in the United States. More than 20 million Asians live in the U.S., and almost all trace their roots to 19 origin groups from East Asia, Southeast Asia and the Indian subcontinent," reports the Pew Research Center

"Asian Americans are the fastest-growing segment of eligible voters in the United States. More than 11 million can vote this year, making up nearly 5% of the nation’s eligible voters," according to the Pew Research Center.

What language do voters speak?
DemLabs created a map using data from esri Living Atlas to analyze the languages spoken in different districts along with the congressional district and their party affiliation.
The map is available at this link or and can be embedded in websites with this code:
"<iframe width="300" height="200" frameborder="0" scrolling="no" allowfullscreen src="https://arcg.is/zmXf8"></iframe>"

Maximize your video's impact
Remember to caption videos as over 50% of online viewers prefer to watch them without sound. YouTube provides the ability to caption videos but the quality of its captioning is spotty.

We applied the service to translate and caption the "Mourning in America" video.

Watch the actual video on YouTube with captions in six languages here.

The power of authenticity
First person testimonials are powerful - especially in the speaker's native language. Translating and captioning those videos in English ensures that they get even more exposure. This video was shared by Vandana Kumar, an expert in issues that matter to the Indian-American community. She advises groups on how to best message Indian-Americans.

"Contacting voters in language is essential in targeting low to mid-propensity voters. This cycle we can leave no voter behind," explained Varun Nikore president of Asian American, Pacific Islander (AAPI) Victory Fund. The Fund engages and empowers AAPI progressive voters to be the margin of victory at all levels of the ballot. 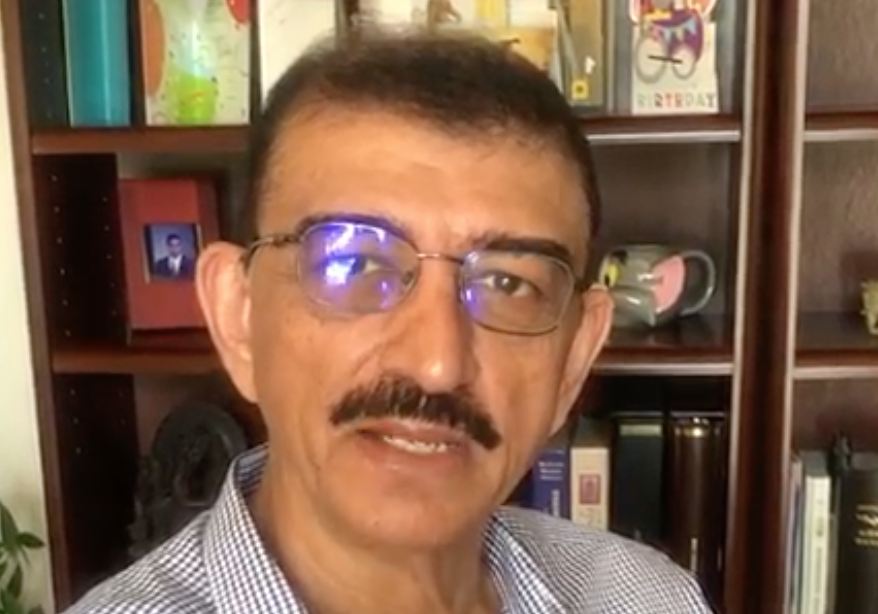 An American-Indian shares his concerns about the long term damage that the Trump administration has done to the country and the environment. The original Hindi comments have been translated and captioned in English. Watch the video here.

Take away
Make sure your message reaches the voters who matter. Translate and caption your videos into their languages for maximum impact. Learn more here.