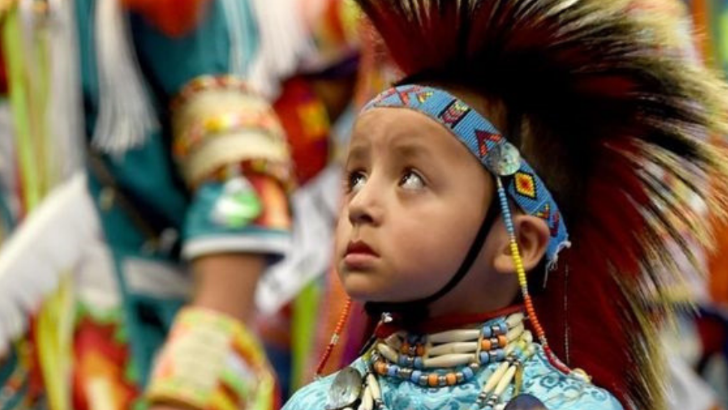 Tribal lands span hundreds of square miles often without internet or cell coverage. Community members often use mailboxes instead of a street address which makes outreach difficult. Western Native Voice is using KoboToolbox, a free app to innovate and increase participation in elections and the census.

Background
Montana is home to 60,000 Native Americans - 7% of the state's population. Imagine what could happen if they all voted!

Challenges
Western Native Voice works with a very small budget. They needed a canvassing solution that:
- Is easy to use by even novice canvassers
- Is free or very affordable
- Works in areas without internet access
- Works with any list of addresses or can be used to build a list from scratch
- Can collect details on tribal affiliation, race and ethnic background
- Lets information be downloaded for use by other programs
- Could mark locations (geo tag) which did not have a street address
- Could collect images of a person's Tribal ID card or Driver's License
- Would let canvassers collect video stories from respondents
Working with DemLabs, WNV decided to use a free canvassing app (KoboToolbox) which met all these requirements. This free, open source project was developed by the Harvard Humanitarian Initiative and is used in projects around the world. Learn more about this solution and how to apply it to your cause. 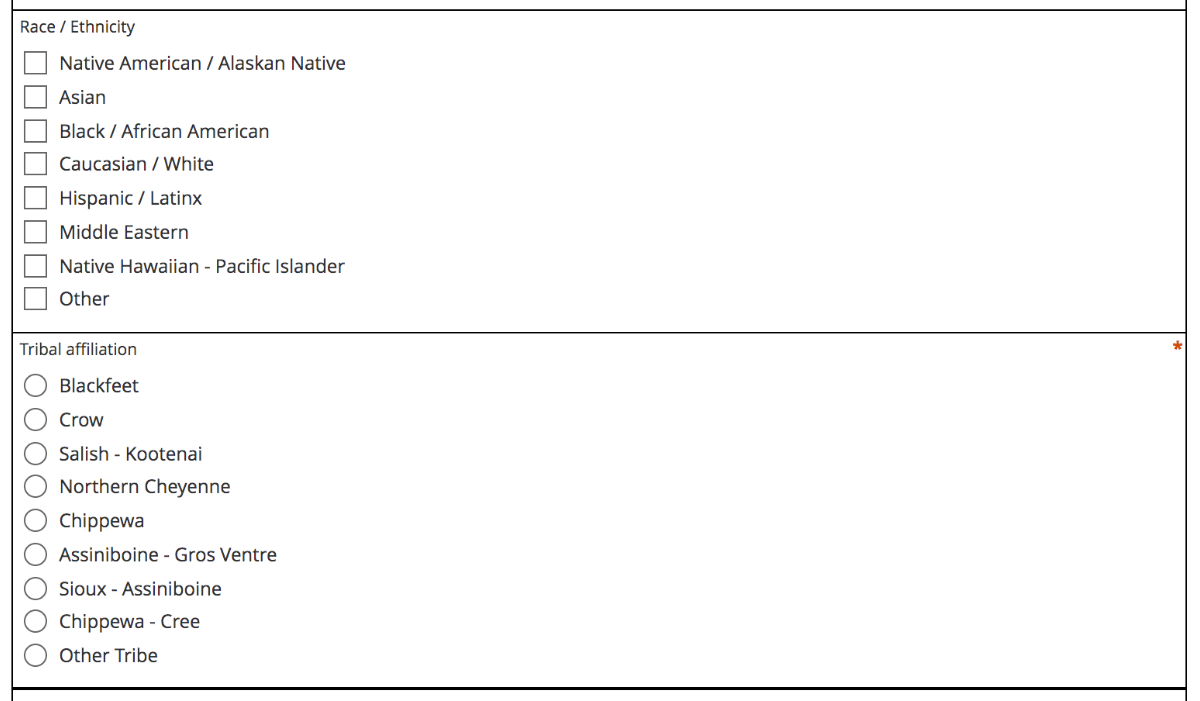 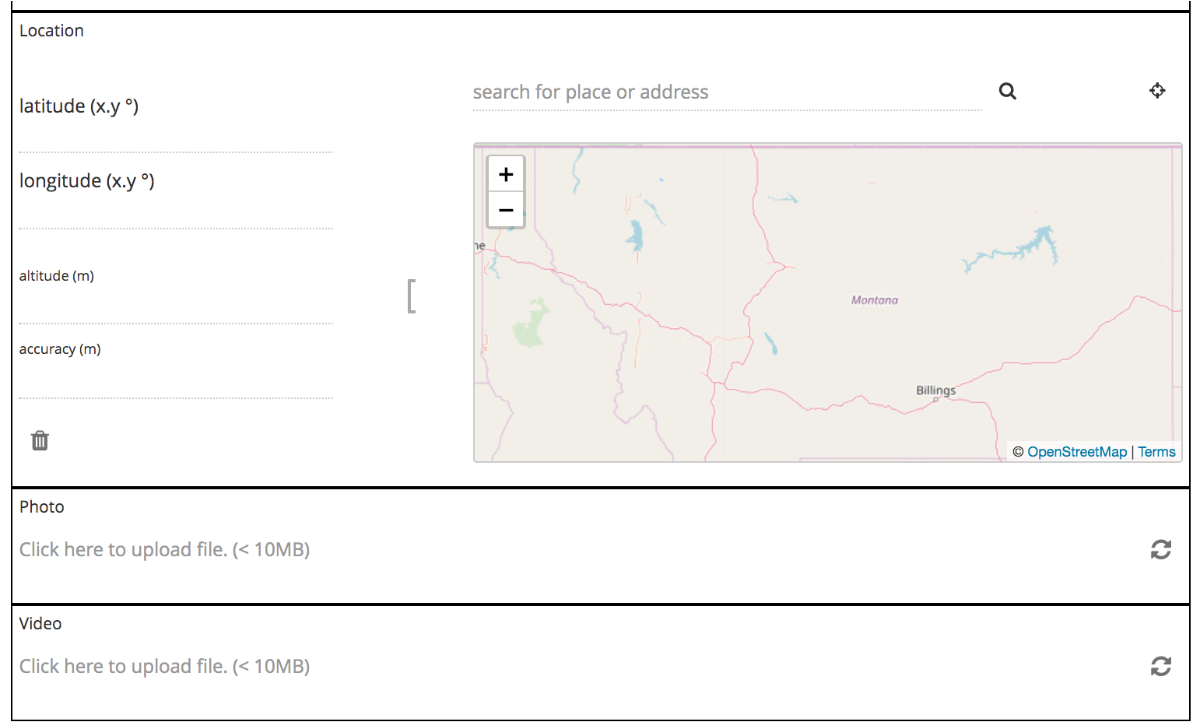 Innovations
While working on this project we came across four useful features:
1. Canvassers could geotag their location even if there wasn't a regular street address. This can be done even in areas without cellular coverage. Location coordinates are automatically mapped and can be downloaded and assigned to other canvassers for voter mobilization later.
2. Canvassers can take a photo of the person's ID card and save that along with the survey
3. Short video or audio messages can be collected while canvassing. These recordings can be used to encourage others to take part in the survey, voter registration or census pledge.
4. It is possible to collect details on when the canvassing was conducted and the device ID which is helpful for auditing purposes (if necessary).

The importance of an address

"Many Native IDs Won't Be Accepted At North Dakota Polling Places"
"The controversial law requires North Dakota residents to show identification with a current street address. Many residents of Native American reservations — who tend to vote for Democrats — do not have street addresses. They have Post Office box numbers, and those don't qualify. In October, the Supreme Court declined to overturn the law".

"The Lakota People's Law Project and the Four Directions nonprofit have provided more than 2,000 voters on four reservations with free IDs with street addresses that would meet the new requirements", reported the Associated Press.

Geo-coordinates simplify assigning addresses to residents of Northern American community members. They can also be downloaded to canvassers' phones for mobilizing voters and arranging rides to the polls. 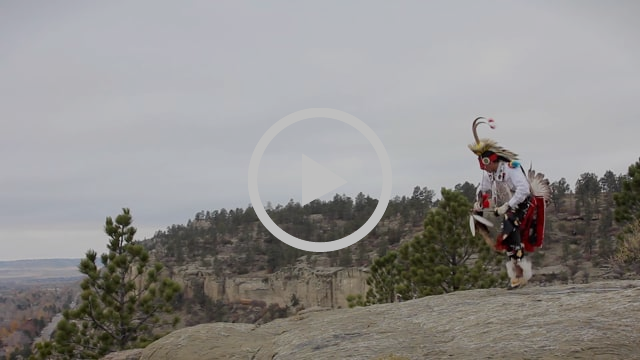 Why this is important
Many communities are disenfranchised because it is hard to register members to vote and encourage them to take part in the census. A lack of connectivity, funds, and large distances are major hurdles. The right technology overcomes these hurdles to make sure everyone is heard.
Western Native Voice works in both Montana tribal communities and urban centers including  Billings, Missoula, and Great Falls.​ It strives "for a world absent of discrimination and inequality, where every human has equal access to safety and success. Building on the successes of our ancestors, we equip community members with the tools to address local community needs, and enhance political and personal power".