New Map Highlights 'Hard To Count' Communities That May Be Left Out Of The Census. 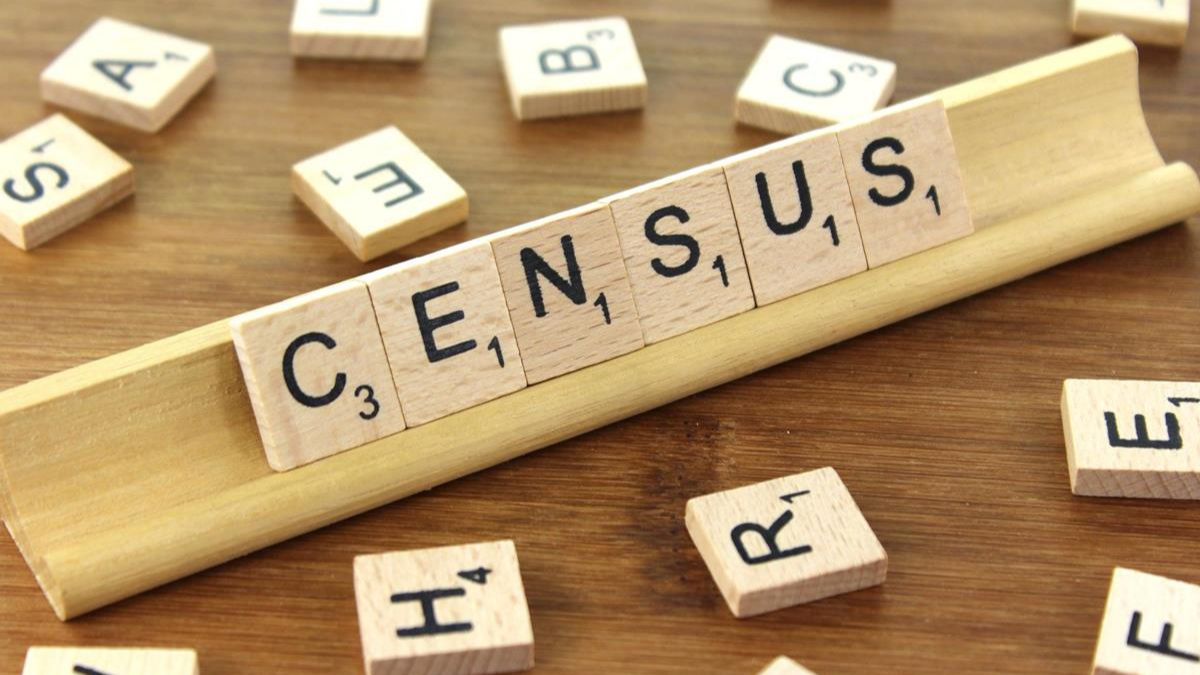 The 2020 census will be different. It's counting on more people to complete census questionnaires online to reduce the need for field workers.

This hurts communities without dependable internet access, those with language difficulties or have concerns about trust in the government. Many communities, as a result, may be under-counted by the census.

The 2020 Hard to Count Map from the Mapping Service at the City University of New York’s Graduate Center (CUNY) highlights areas that might be undercounted.

Background
The U.S. government counts every person living in the country every ten years as mandated by the Constitution. It counts every person (not just citizens) in the United States based on their residence as of April 1. Each household in the U.S. will either receive mailed instructions on how to fill out the census questionnaire online or by phone, or they will receive the actual questionnaire. The Census Bureau asks that as many households as possible submit their responses to this questionnaire via the Internet, by mail or by phone — this is the self-response component of the decennial census.

Who is Hard To Count  (HTC)?
"These areas and population groups are considered "hard to count", because the Census Bureau sends enumerators into the field to talk with each non-responding household one-by-one. This is difficult, time-consuming, and costly. Communities lose both political representation add public resources if they are not counted accurately in the census", explains CUNY which provides maps to highlight the hardest to count areas.

Why It Matters
"Hospitals. Fire departments. Schools. Even roads and highways. The census can shape many different aspects of your community. Each year, the results help determine how more than $675 billion in federal funding is distributed to states and communities. It's also mandated by the Constitution: The U.S. has counted its population every 10 years since 1790" - Census Bureau.

The impact of an inaccurate census count
The 2020 census is the first offering online responses. Households without reliable internet may be hard to count. Sliding the scale at the bottom of the map shows access to the internet. Note that typically areas high self-reporting also seem to already have internet coverage.The federal government considers some communities hard to count. This includes “racial and ethnic minorities, persons who do not speak English fluently, lower income persons, homeless persons, undocumented immigrants, young mobile persons, children, persons who are angry at and/or distrust the government, and LGBTQ persons”, reports DataSmart City Solutions. Individuals in these groups are most likely to have a low self-response rate, which is what makes them hard to count. The Census Bureau sends enumerators to talk with every non-responding household individually. This follow-up is time-consuming, difficult, and costly. But not counting everyone has its own costs too.

Studies shows the median state loses $1,091 for every person not counted by the census. An undercount benefit some groups and disadvantage others, and often reinforces existing discriminations.

“We hope everyone is concerned about the census,” said Steven Romalewski, Director of the Mapping Service at the City University of New York’s Graduate Center. He led the team that created CUNY's 2020 Hard to Count Map using several mapping, web and data technologies including Esri ArcGIS.

Romalewski, worked with other census experts, concerned that the new Census Bureau model of low response scores (LRS) may not be reliably predictive enough for organizations and local governments to plan their census outreach. Instead, his team decided to use the actual self-response rate from 2010 as an initial indicator of which tracts would be considered hard to count. Their map empowers local governments and community organizations working on an inclusive census.

Map overlays help identify different resources such as public libraries where households can complete the census questionnaire and find out about jobs as census enumerators.

The CUNY Hard to Count Map is a wonderful resource to make sure everyone gets counted in the 2020 Census.