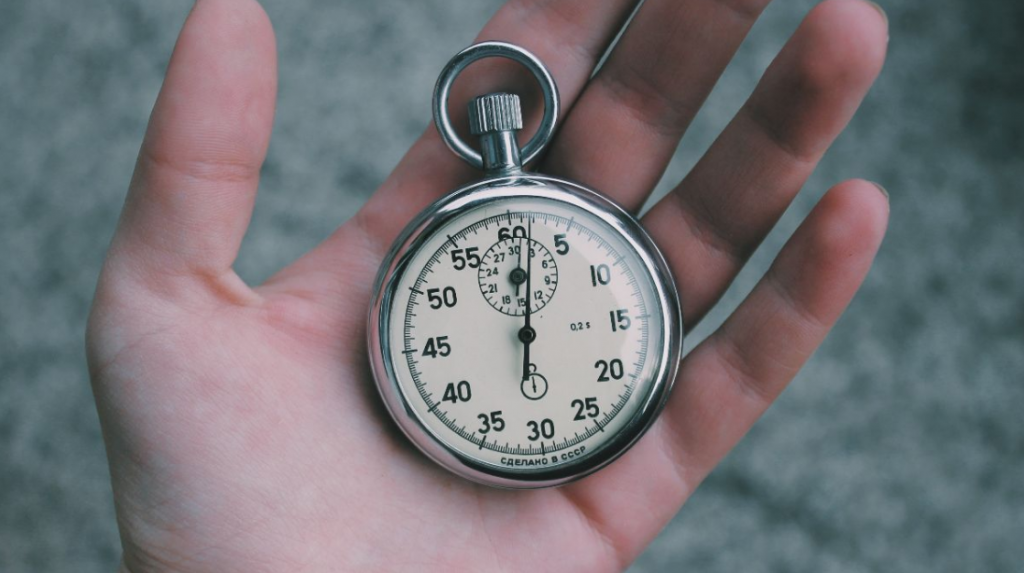 A gunman walked into a government office building in Virginia Beach, Virginia on Friday, May 31 and murdered 12 people. The incident quickly faded from the news as other mass shootings have done in the past.

How does a candidate draw attention to the need for common sense measures to curb gun violence? Annette Hyde is the Democratic candidate for Virginia Senate District 24. Her team produced a rapid response video about the incident to remind voters on the need to consider the need for gun control in the next election. They did it with a free app and two useful information sources.  This is how.

The shooter, DeWayne Craddock, had legally acquired multiple firearms including two .45 ACP pistols which were used in the shooting.

"There will always be violent and disturbed people. But America is one of the only countries in the world that gives civilians easy access to military-style weaponry. This is how the gunman in Virginia Beach was able to murder 12 people even though police arrived at the scene within two minutes.

In the case of the Virginia Beach shooting, the state government recently considered common sense regulations that could have saved lives. But these measures were opposed by one of America's most powerful lobbying groups: the NRA", explains Judd Legum in his insightful newsletter Popular Information. 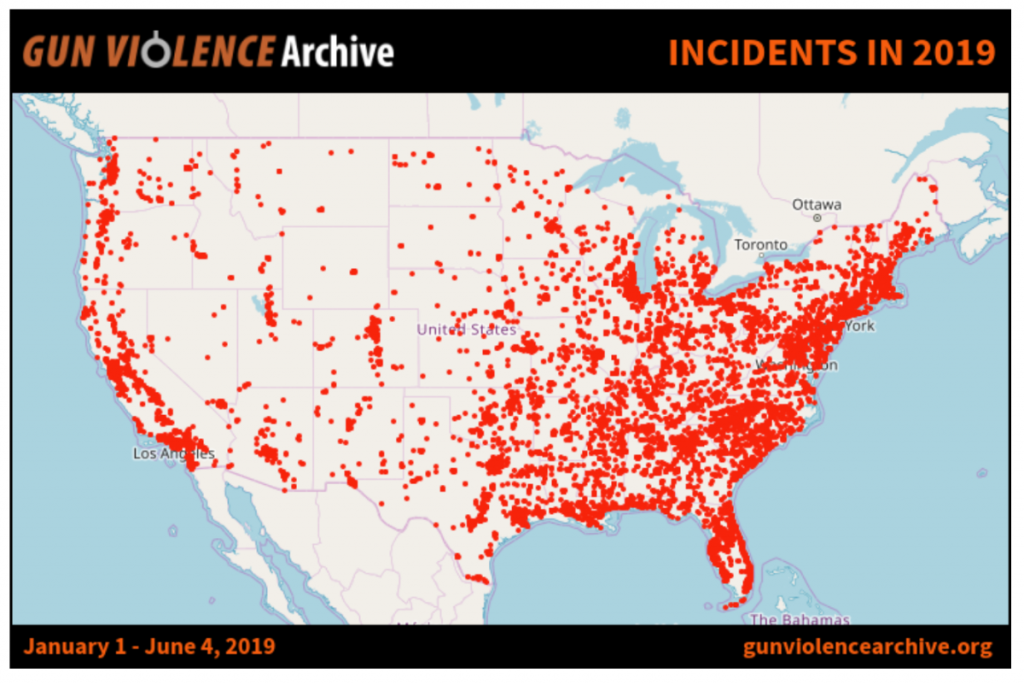 How legislation can save lives

"Among the bills the NRA opposed was Senate Bill 1446, which would have limited handgun purchases to one per month. In other words, had that bill become law, the Virginia Beach shooter, who made "multiple firearm purchases in recent weeks," may not have been able to legally acquire his arsenal so quickly. This could have provided critical time for his friends, family or coworkers, who observed his erratic behavior before the shooting, to intervene. The NRA called the legislation a "handgun rationing bill."

Another bill opposed by the NRA was House Bill 2492, which would have "banned ammunition magazines more than 10 rounds in capacity." The Virginia Beach shooter used "multiple extended magazines." In a mass shooting situation, time spent replacing ammunition magazines is time that the shooter is not killing people. The Virginia Beach shooter was able to eliminate some of these delays with extended magazines. As a result, he was able to kill a dozen people in the two minutes before law enforcement arrived". Source: Popular Information

The need for speed
It's vital for people to understand how the actions that their legislator's take impacts their lives (and their deaths). The role of special interest lobbying groups that influence legislators' decisions also deserve attention. Annette's team moved quickly to design a 30 second video using Lumen5, a free app. The video created was shared online through Vimeo and social media.

The video includes a reference to  Gov. Ralph Northam's calling lawmakers back to Richmond for a special session of the General Assembly to take up a package of gun control bills in the wake of Friday’s mass shooting in Virginia Beach.

Takeaways
Make sure that your voters don't lose sight of what really matters with cleverly designed distractions (and tweets). Even candidates with little funding can use free apps to create videos to inform the public. Moving quickly while issues are still on people's minds is important. Learn more on how to do so here.

Please share this article. Democracy Labs is a SF-based, hub for ongoing technology and creative innovation to support progressives. Donate here to support our work.