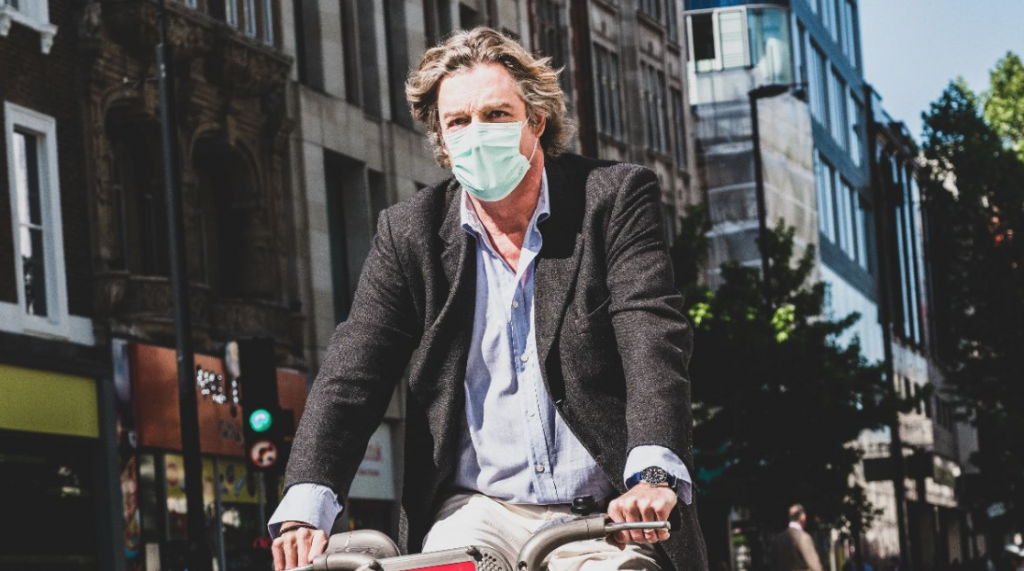 How do you draw public attention to a deadly, but invisible killer?

Jhatkaa works on social justice issues including how to build public support to curb air pollution. Their recent campaign generated enormous press coverage, recruited hundreds of supporters and raised thousands in donations. How did they accomplish this on a budget under $10,000 ?

The campaign
"We realized that most people don't really understand the health impact of air pollution. We noticed that anti-pollution face masks turned black quickly and that inspired us to think how this could be used to illustrate the hazard. We worked with artists who used the filter material used in face masks to design a pair of giant lungs", explained Avijit Michael, Director at Jhatkaa.

These pseudo-lungs were used to create a 'breathing' billboard. A small fan forces air through the 'lungs' that turn grey with air pollutants. The billboard includes a digital display to show the Air Pollution Index and contact details for more information. The bill board was installed on a busy street drawing the attention of both drivers and pedestrians. 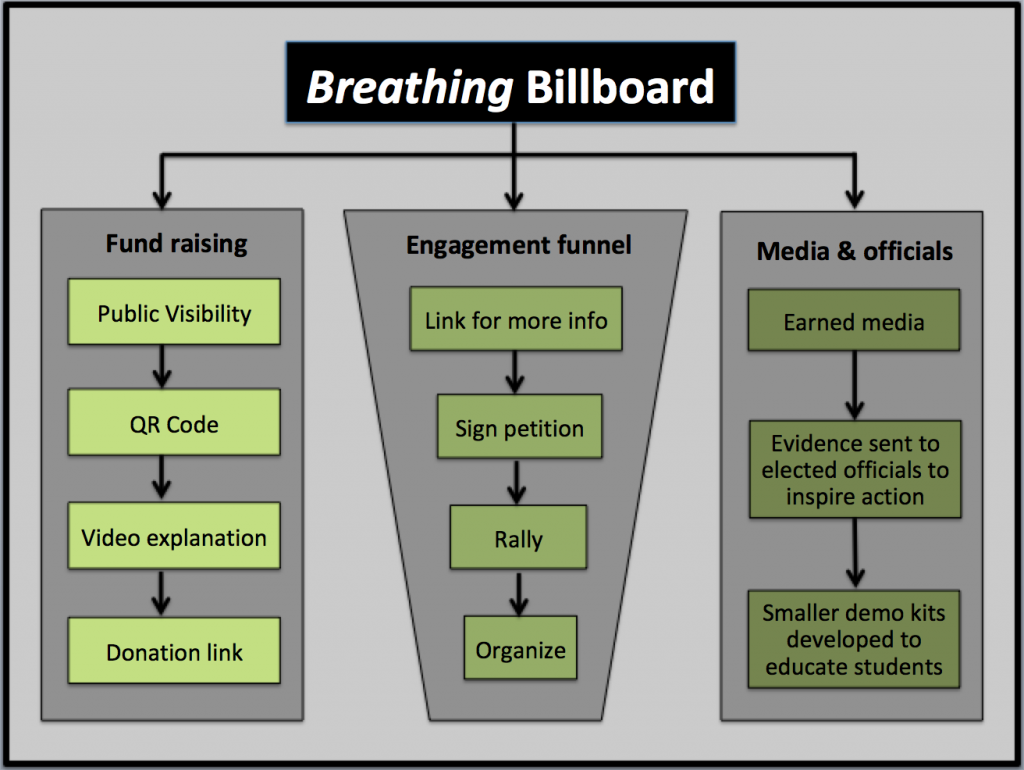 Press: The billboard was a public fixture which naturally attracted press attention. The virtual lungs gradually became darker with pollution so there was sustained public interest in the billboard. Both the Times of India and Republic TV covered the campaign with headlines such as "Installation depicting human lungs put up at hospital".

Social media: Jhatkaa reached over 3 million people through print and TV. This was further amplified through online channels including email, social media, WhatsApp and BuzzFeed. The estimated reach from the offline and traditional media is 10-12 million people.

Supporters: The public who contacted Jhatkaa were sent more details and encouraged to join a Facebook group. They were then driven up the engagement funnel to join rallies, organize sub-groups and also donate.

Educators and students: A small portable version of the 'virtual' lungs that can be used in classrooms and homes is being designed. This will extend awareness and support for the campaign beyond people who have seen it publicly.

Legislators: Once the billboard was dismantled, the tainted lung material was cut into small pieces and sealed in plastic bags. They were sent along with notes as 'decision maker' packages to local legislators, air quality regulators and businessmen. This generated provocative headlines like "Why the Environment Ministry Should Be Expecting Pieces of Tarred Lungs In their Mail". 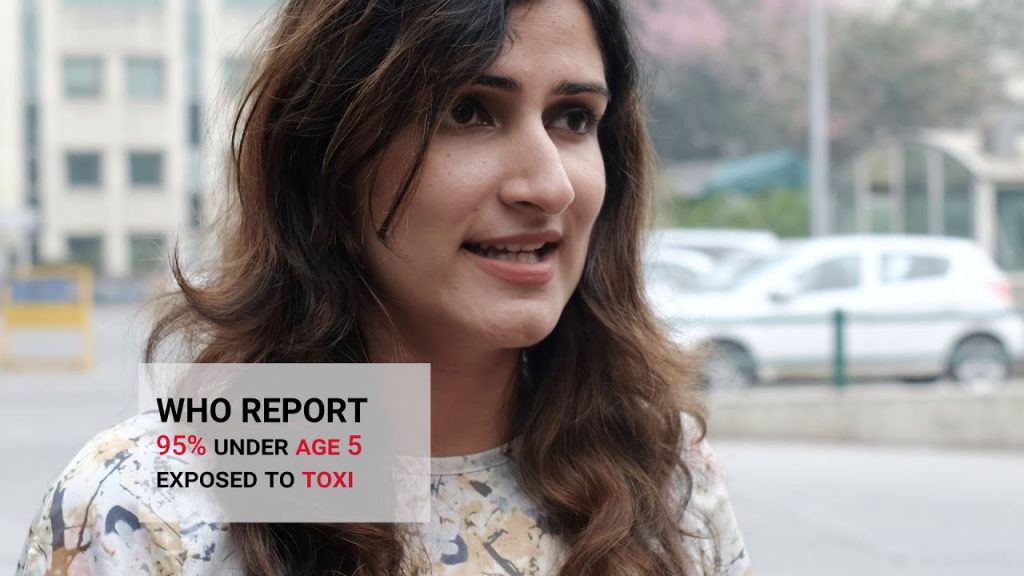 Takeaway
Jhatkaa's campaign used an engaging prop that people could easily understand, good storytelling and broad outreach. A little creativity goes a long way! Let us know of other innovative campaigns and we'll be glad to feature them too.

Please share this article. Democracy Labs is a SF-based, hub for ongoing technology and creative innovation to support progressives. Donate here to support our work.