What I learned at DEFCON about voting machine hacks

Hackers, corporate IT professionals, and three letter government agencies all converge on Las Vegas every summer to absorb cutting edge hacking research at DEFCON. The Vote Hacking Village with a focus on election security and voting machines was a big hit this year.

The village is co-organized by Jake Braun, the CEO of Cambridge Global Advisors and former Director of White House and Public Liaison for the Department of Homeland Security (DHS). My favorite exhibit featured J. Alex Halderman, Professor of Computer Science & Engineering, University of Michigan and Verified Voting Technology Fellow who explained how electronic voting machines can be hacked. 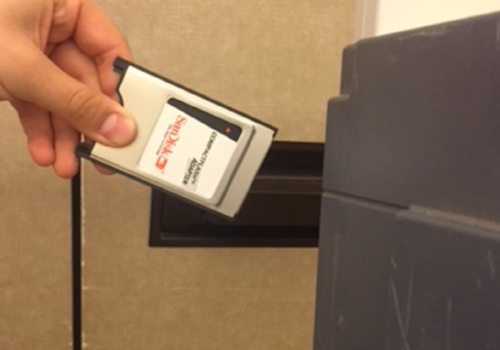 "If a hacker penetrated the state’s computer servers, a malicious program could be copied to memory cards used for thousands of voting machines. No one would ever know the results had been changed if the hacker wrote the program to erase itself after the election." 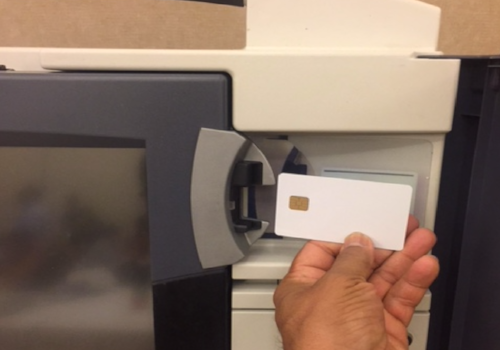 But, hackers can re-program these cards so that they can be used many times. A person in the privacy of a voting booth could cast many votes with a single hacked card.

Election integrity resources
Verified Voting - a non-governmental organization working on accuracy, integrity and verifiability of elections. It believes that the integrity and strength of a democracy relies on citizen’s trust that each vote be counted as cast.
OSET Institute - increases election integrity while lowering costs and easing participation. It develops innovative (open source) election software to increase security, and transparency.