"An Arizona women was suffering a miscarriage and her pharmacist refused to fill her prescription because he decided that his beliefs were more important than what she and her doctor decided was the best medical treatment. Have you been denied care because of someone else's beliefs?"

Such issues can mobilize voters, but the appeal has to be made quickly. Personal stories can mobilize voters, but collecting them has been costly and time consuming. The Birthright Impact Campaign decided to build a mobilization campaign using video comments from women about their healthcare experiences. With DemLabs assistance, they chose FlipGrid for their campaign. This free app is already used by millions of users to record clips from laptops and smartphones. Users can share their recordings on social media and the best videos are edited to create ads to mobilize voters for the midterms.

See how easy it is by recording a video for their campaign here. (Password: Walgreens)

Birthright: A War Story (BAWS) shows the power of story telling. This documentary examines how women are being jailed, physically violated and even put at risk of dying as a radical movement tightens its grip across America. It tells the story of women who have become collateral damage in the aggressive campaign to take control of reproductive health care and to allow states, courts and religious doctrine to govern whether, when and how women will bear children. 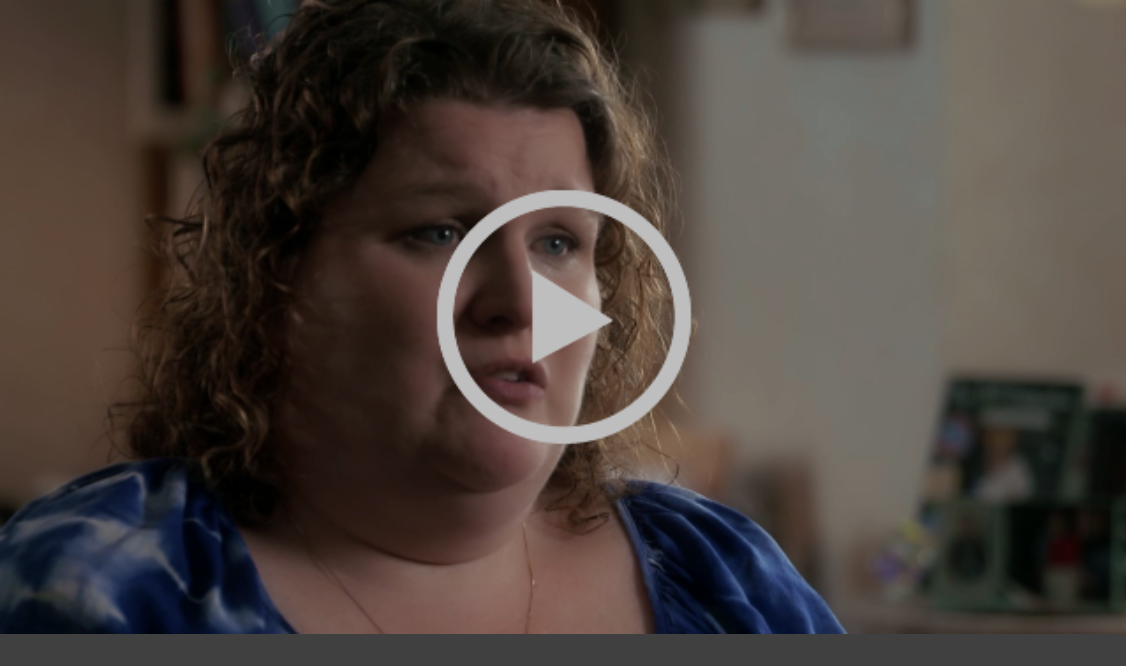 BAWS explores the gains of the crusade to control pregnant women and the fallout that is creating a public health crisis, turning pregnant women into criminals and challenging the constitutional protections of every woman in America. It is the real-life "Handmaid's Tale".