From Russia with love.

Phishing attacks have blown up many Democratic campaigns and are still widely used to steal log-in credentials. Consider Google's free Advanced Protection service to safeguard your data. And if you still think you're safe, read on...

Charges from Grand Jury in the District of Columbia
"Defendant BORIS ALEKSEYEVICH ANTONOV (AHTOHOB Bopnc AneKceeBm) was a Major in the Russian military assigned to Unit 26165. ANTONOV oversaw a department within Unit 26165 dedicated to targeting military, political, governmental, and non-governmental organizations with spearphishing emails and other computer intrusion activity. ANTONOV held the title “Head of Department.” In or around 2016, ANTONOV supervised other co-conspirators who targeted the DCCC, DNC, and individuals affiliated with the Clinton Campaign".

Phishing is a common hacking technique used to trick you into giving away your username, password, 2-Step Verification code, or other personal information. It's by far the most successful attack, and accounts for 91% of hacks. Threat Group-4127 used spear phishing tactics to target email accounts linked to Hillary Clinton's 2016 presidential campaign. They attacked more than 1,800 Google accounts and implemented theaccounts-google.com domain to threaten targeted users. 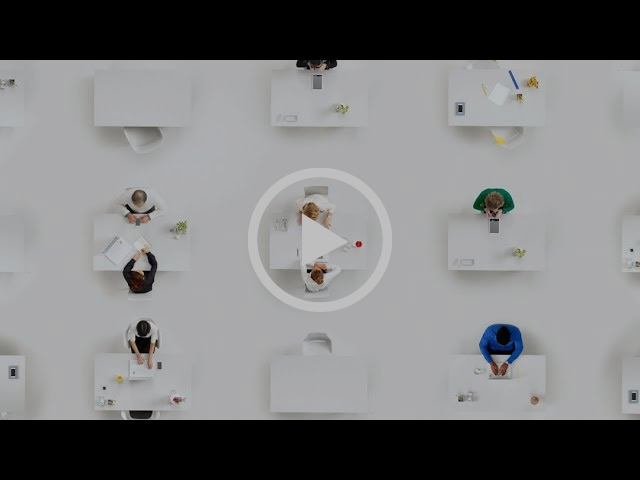 Google's Advanced Protection Program safeguards the personal Google Accounts of anyone at risk of targeted attacks – like journalists, activists and political campaign teams. The program requires you to use a physical Security Key to sign in to your Google Account in addition to your password.

And even if you fall victim to a phishing attack that discloses your username and password,an unauthorized user won't be able to access your account without your physical Security Key. The key also protects against fraudulent account access by hackers trying to access your account is by impersonating you and pretending they have been locked out of your account.

DemLabs freely shares details of innovative new solutions with progressives. We scout for proven, low cost and easy to use solutions through industry contacts and by attending tradeshows such as the upcoming BlackHat and DefCon conferences. Often the right answer isn't to develop another app, but to use what's already available instead.

DemLabs is a non-profit. Support our mission by donating here. Thank you.
Deepak